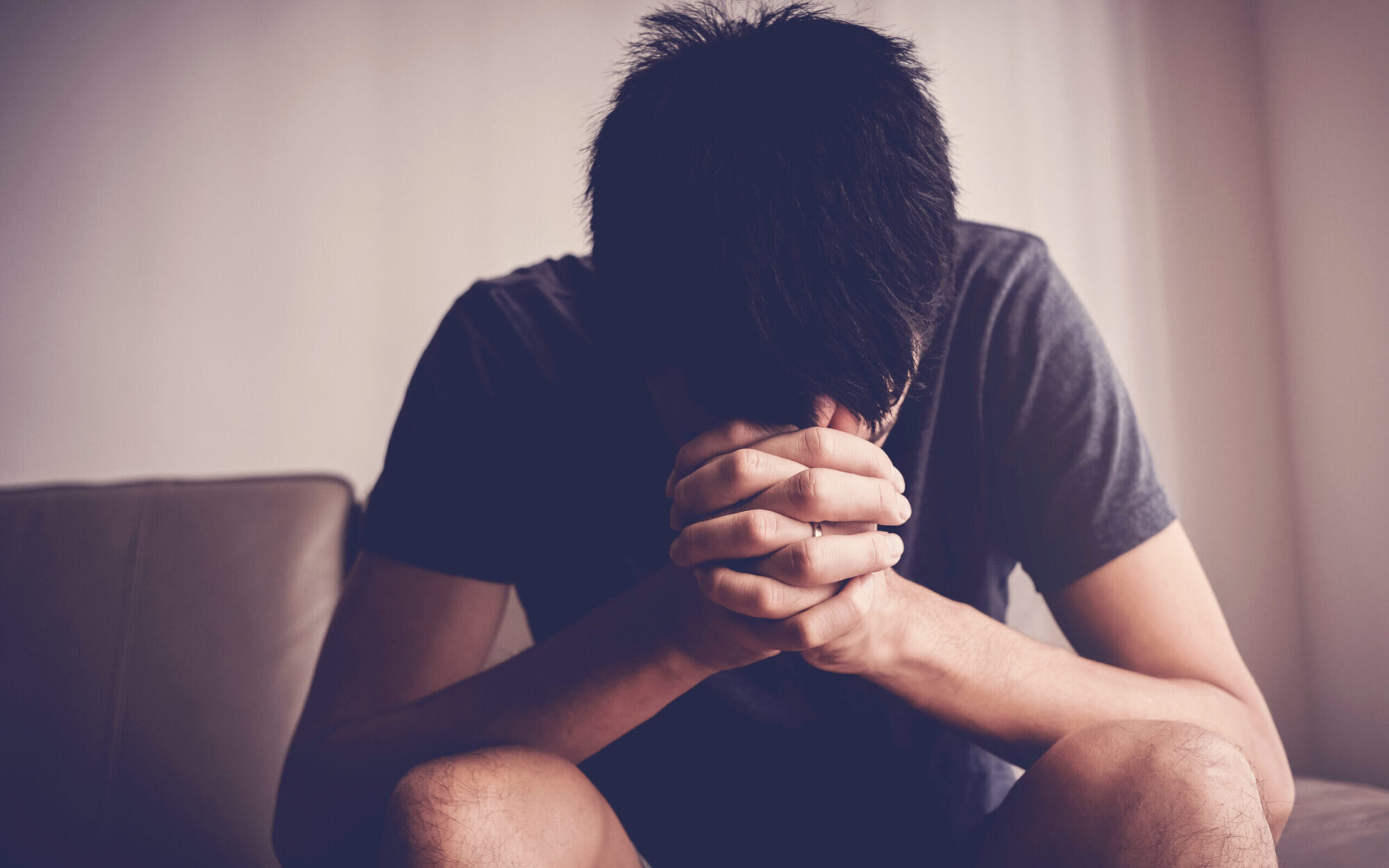 Trauma can be caused by many things and it’s resulting effects can in turn cause a variety of enduring lifelong issues such as depression, chronic anxiety and sleep problems. Acute traumas might be caused by head injury, accident, stroke or the loss of a loved one. The environments we grew up in as well as the situations we may find ourselves in repeatedly, all act to habituate our brains to be wired in certain ways. These habitual patterns can be successfully changed with neurofeedback training thereby changing our responses to triggers originating from traumas.

PTSD broadly embodies symptoms of dysregulated physiological states which may occur after experiencing or witnessing a traumatic event, such as natural disaster, terrorist act or sexual violence. Issues such as flashbacks, disrupted sleep patterns, changes in behavior and emotional control may occur.

Deep and ingrained traumas can cause a person to be in a state of over-arousal, or hyper vigilance, causing a person to be constantly on edge. Complex PTSD occurs as a result of early childhood abuse, neglect and/or abandonment. Early life psychological and physical maltreatment is known to lead to a host of lifelong mental and physical problems. The renown ACE’s study was one of the earlier studies to show chronic negative effects of early life traumas. Because the maltreatment occurred during years of rapid brain development, research shows that certain brain structures may not grow and develop properly. When these primary brain structures cannot provide a healthy foundation to further brain growth and development the higher brain structures lack the connectivity necessary to function at their best.

It’s truly remarkable that neurofeedback can actually create and build brain matter and increase neural connectivity, thus healing the brain from compromised growth in early childhood. It’s a long-term solution to many of the downstream effects of PTSD. The science of trauma is an exciting emerging field leading to a wave of important research showing how trauma impacts brain development and function.

Research on Trauma and Neurofeedback:

ABSTRACT
The careers of the scientist/practitioners in the field have undoubtedly had in common the experience of gradually rising expectations about what is possible to achieve in terms of improved self-regulatory capacity and mental functioning with the aid of neurofeedback. One might have expected some plateauing after a while, a firming up of one’s expectations, but the surprises keep coming and they are consistently on the upside. In our own experience, one of the biggest surprises has been the growing effectiveness of neurofeedback with PTSD, along with the related conditions of developmental trauma and the autism spectrum. All of these conditions had seemed so utterly intractable in the past.

ABSTRACT
The application of neurofeedback to post traumatic stress disorder (PTSD) in returning veterans is described herein and is illustrated with two case histories. Initially, frequency-based electroencephalogram training was employed to promote functional recovery, in the manner of the traditional sensorimotor rhythm/beta approach. An optimization procedure was employed in which the reinforcement frequency is tailored to the client on the basis of symptom response, with particular regard for the regulation of arousal.

ABSTRACT
The utility of EEG feedback or Neurofeedback in the resolution of Post-Traumatic Stress Disorder has already been established in research going back more than a decade. We now use it routinely with veterans in connection with our volunteer services (through Homecoming for Veterans – hc4v.org ).

ABSTRACT
Electroencephalographic (EEG) biofeedback has been in use since the early 1970’s for treatment of anxiety disorders and a variety of psychosomatic disorders. Early work conducted by researchers such as Kamiya and Kliterman focused on alpha wave biofeedback (Kamyi &anp; Noles, 1970). Much of this initial research associated changes in EEG state with different states of consciousness (Basmajian, 1989).

ABSTRACT
The aim of this study is to investigate the correlation between the quality of attachment in early infancy and the effects of child trauma, as well as to introduce some innovative therapeutic approaches. For this reason, a group of 10 children manifesting post-traumatic stress disorder (PTSD), diagnosed by ICD-10, was selected.

Neurofeedback is an alternative, noninvasive approach used in the treatment of a wide range of neuropsychiatric disorders, including posttraumatic stress disorder (PTSD). The optimistic results presented here qualify neurofeedback as probably efficacious for PTSD treatment.

International Society for NeuroRegulation and Research