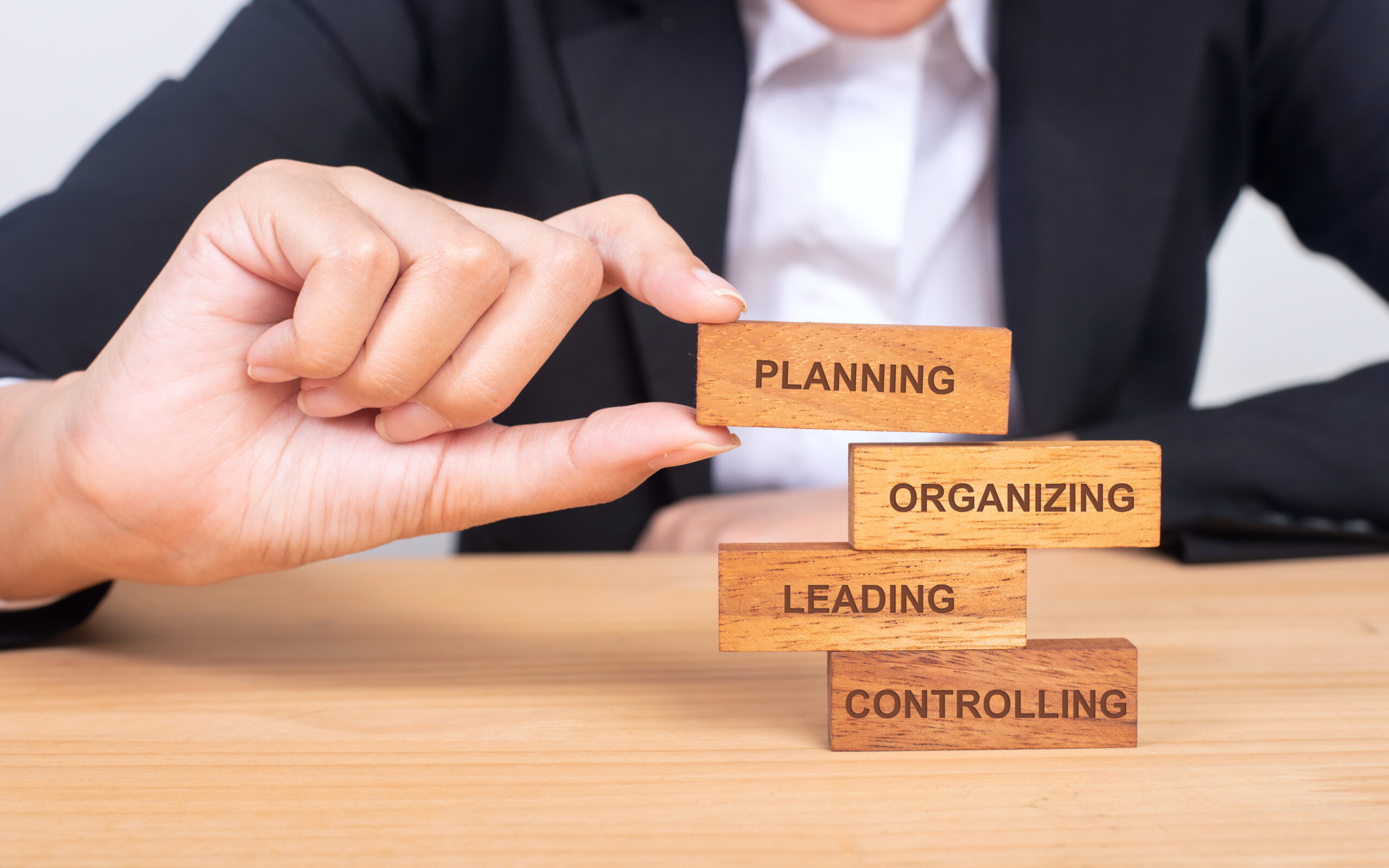 The work of executive functions happens primarily in our frontal lobes. They are central processes that are most intimately involved in giving organization and order to our actions and behavior. They are the control center of the brain that allows us to do more complex cognitive functions. Executive functions involve planning for the future and strategic thinking, the ability to inhibit or delay responding, initiating behavior, and shifting between activities flexibly. Problems with executive functions can impact working memory, organization, regulation, inhibition, starting tasks, and task shifting.

The frontal lobes have an impact on every single neuropsychological function in the brain. So when executive functioning is impaired, there are struggles in all aspects of daily functioning.